Front of the Scorgies site 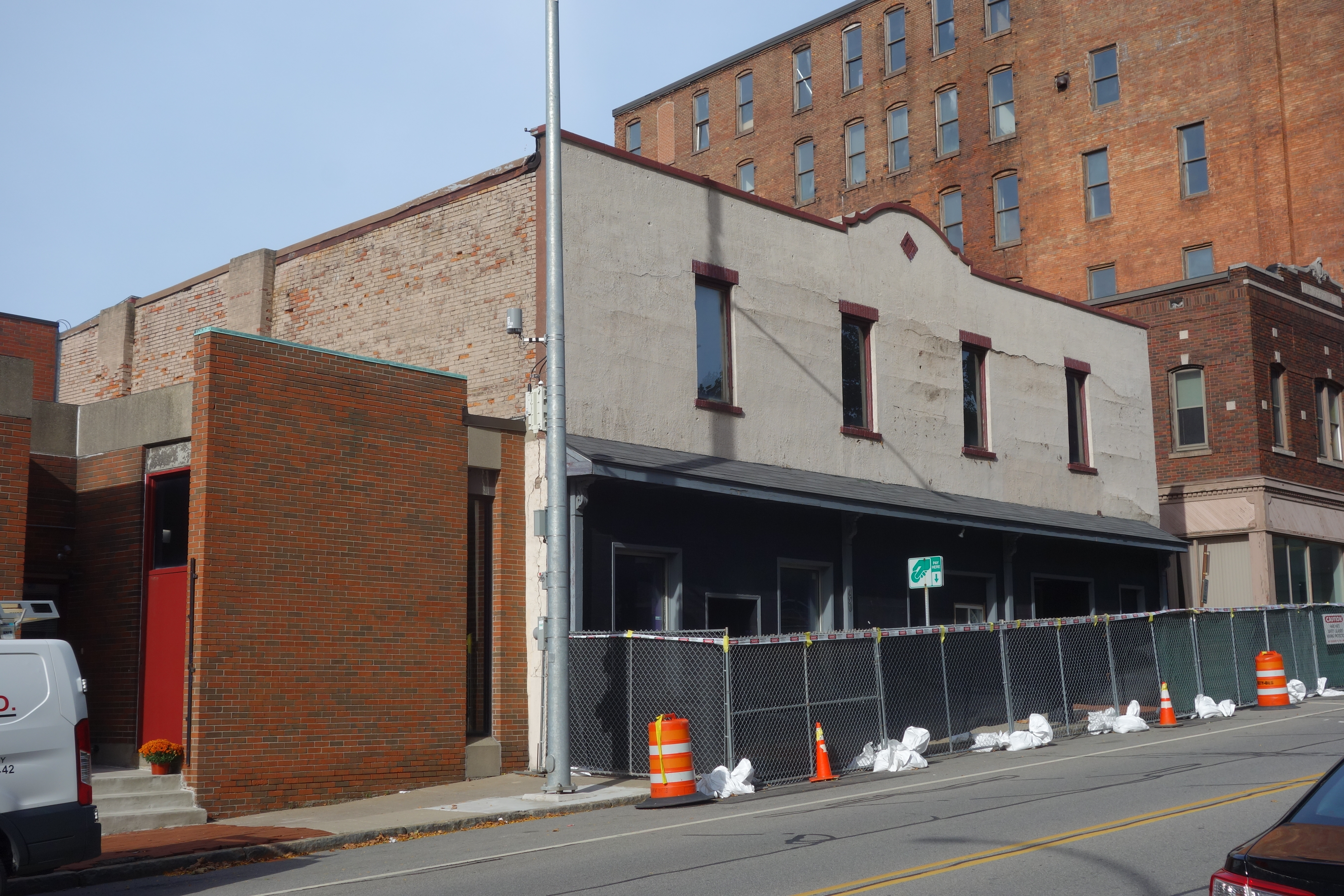 The old front end of scorgies, despite a paint job, still recognizable