Backside of the Scorgies site 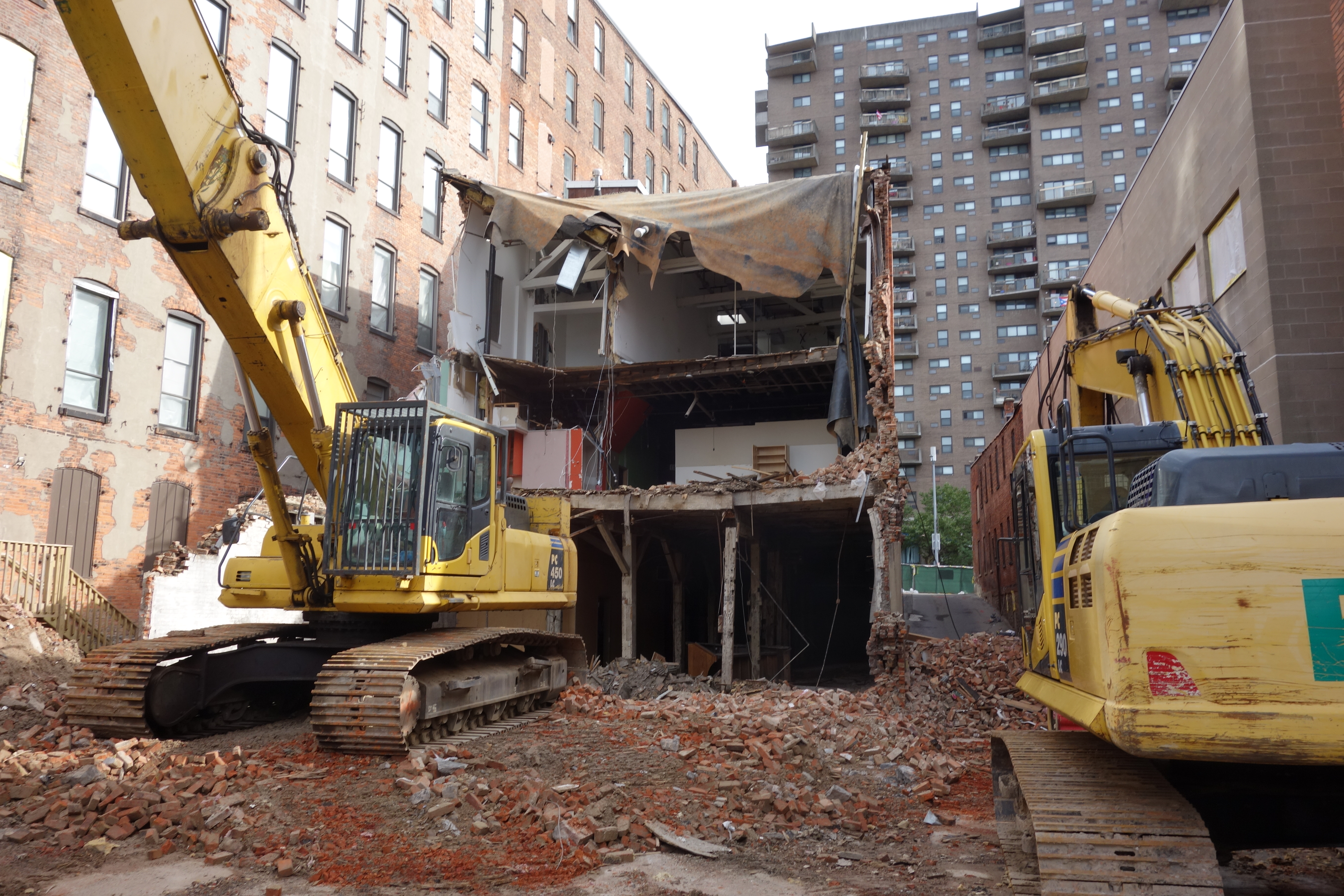