Dedicated to those who played Scorgies or were a big part of the scene in those days but are no longer with us – Brian Horton (Blue Hand), Shaughn Irons (Personal Effects road manager), Lukewarm (DJ at Scorgies), Uncle Roger, Doug Meech (Chesterfield Kings drummer), Larry and Steve Fritch (both of the Times and the Now) and Chuck Cuminale (Colorblind James). 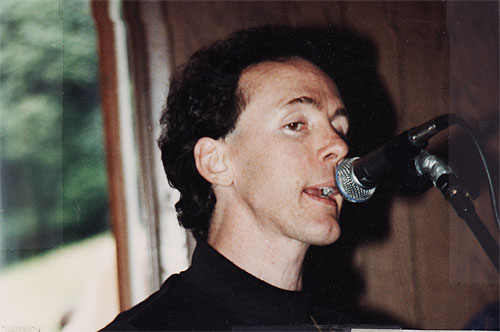 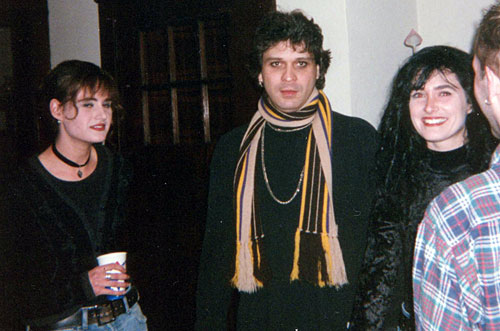 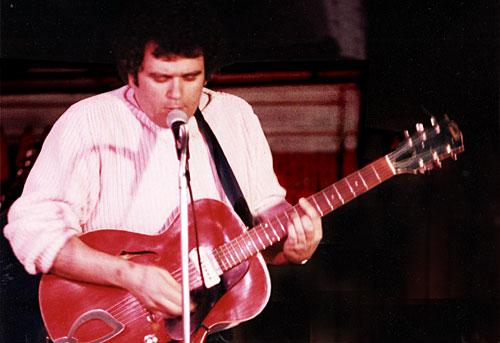 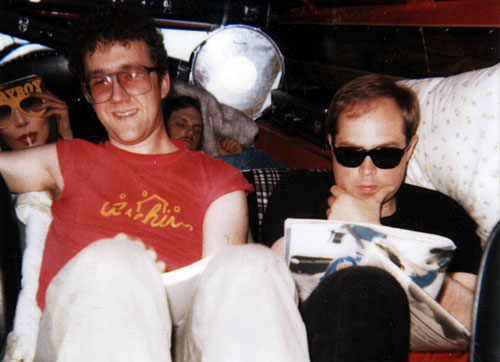 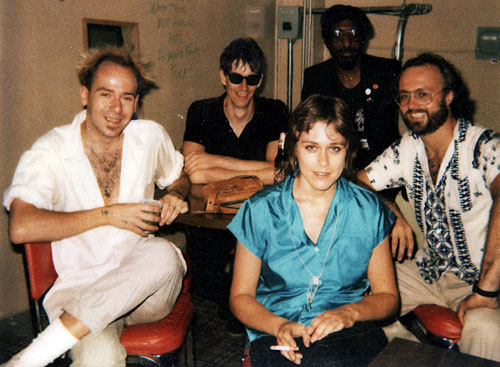 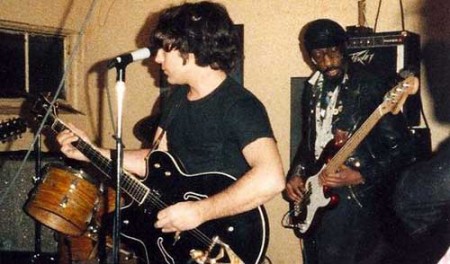 Uncle Roger playing with the Fugitives

The Times (temporary lineup) Larry Luxury, Paul Dodd with a Times single, John Perravich (also played guitar with the Cliches) and Steve Fritch. Both Larry and Steve are gone.