All Things Must Pass

You are currently browsing the archive for the All Things Must Pass category. 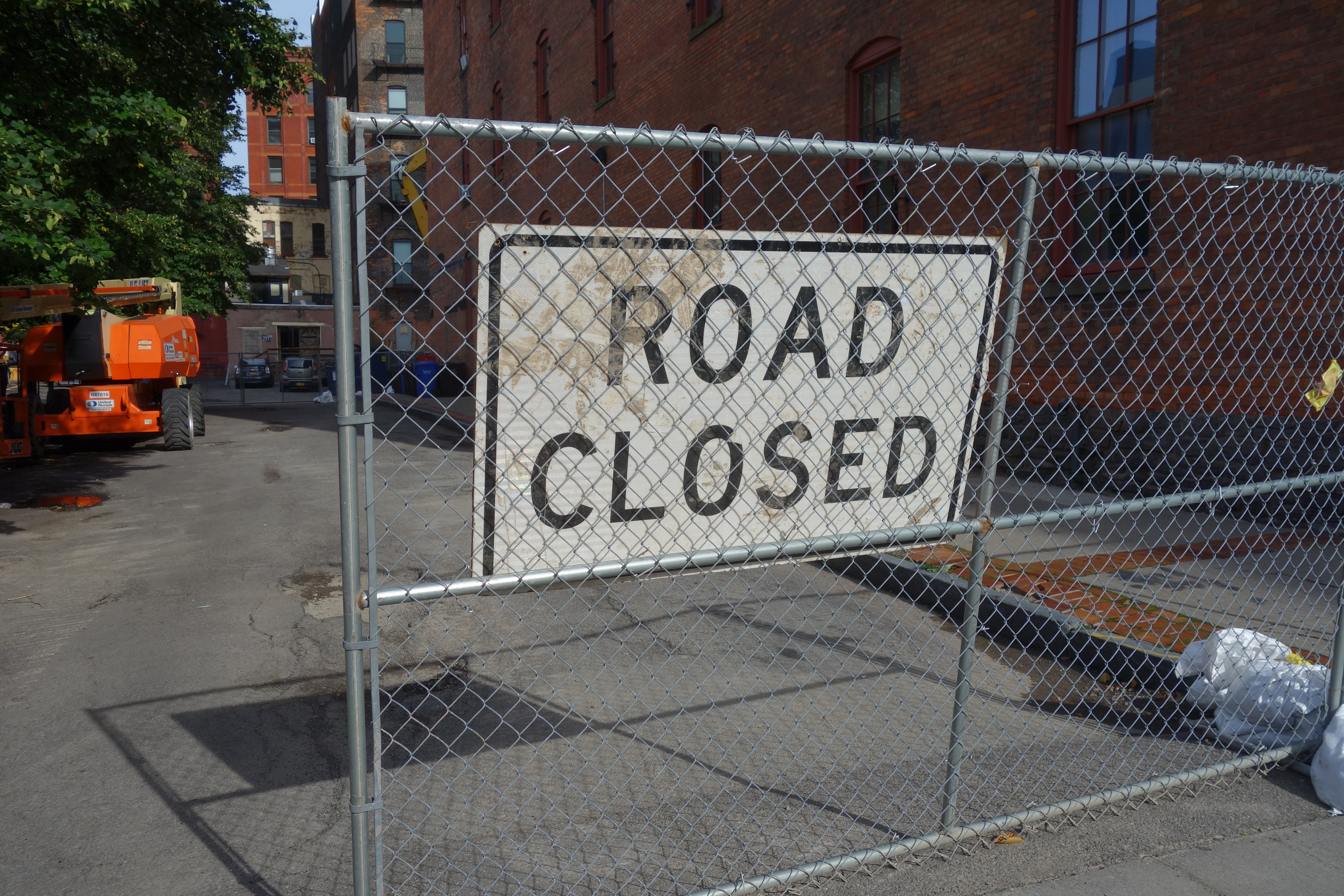